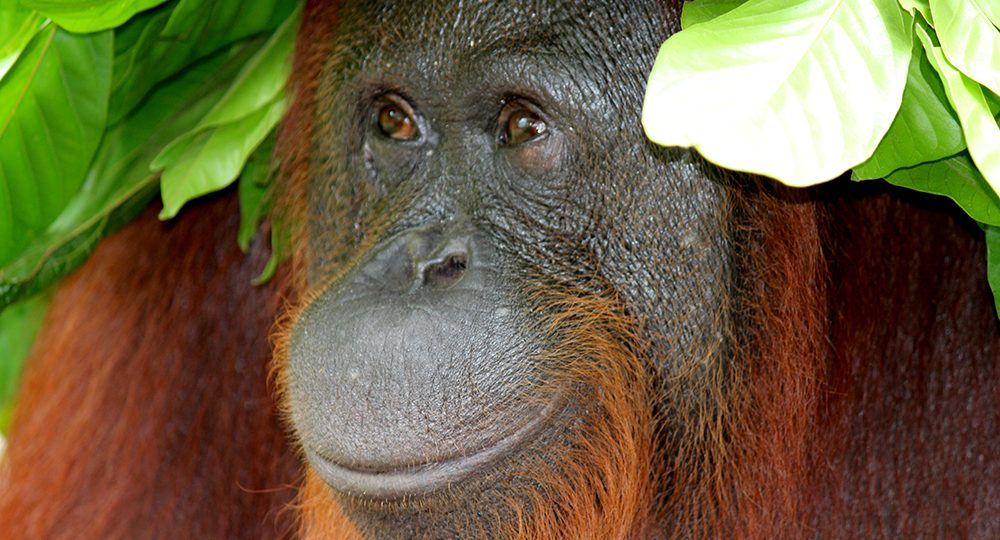 Walking with the Great Apes, Tim Cope’s On the Trail of Genghis Khan, and Survivor to name a few. Michael has won Logies, AFI awards and had US Emmy nominations.

Walking with the Great Apes. Michael filmed the “making of” story behind the first ever attempt to capture all 6 of the great ape species with 3D cameras. Click on the episodes to watch this 6 part series.

On the Trail of Genghis Khan:Tim Cope. Michael joined Tim on his journey through the Carpathian Mountains (Ukraine) and also across much of Hungary. Click to see a trailer or watch the whole series on Amazon Prime

Some other TV Series filmed by Michael